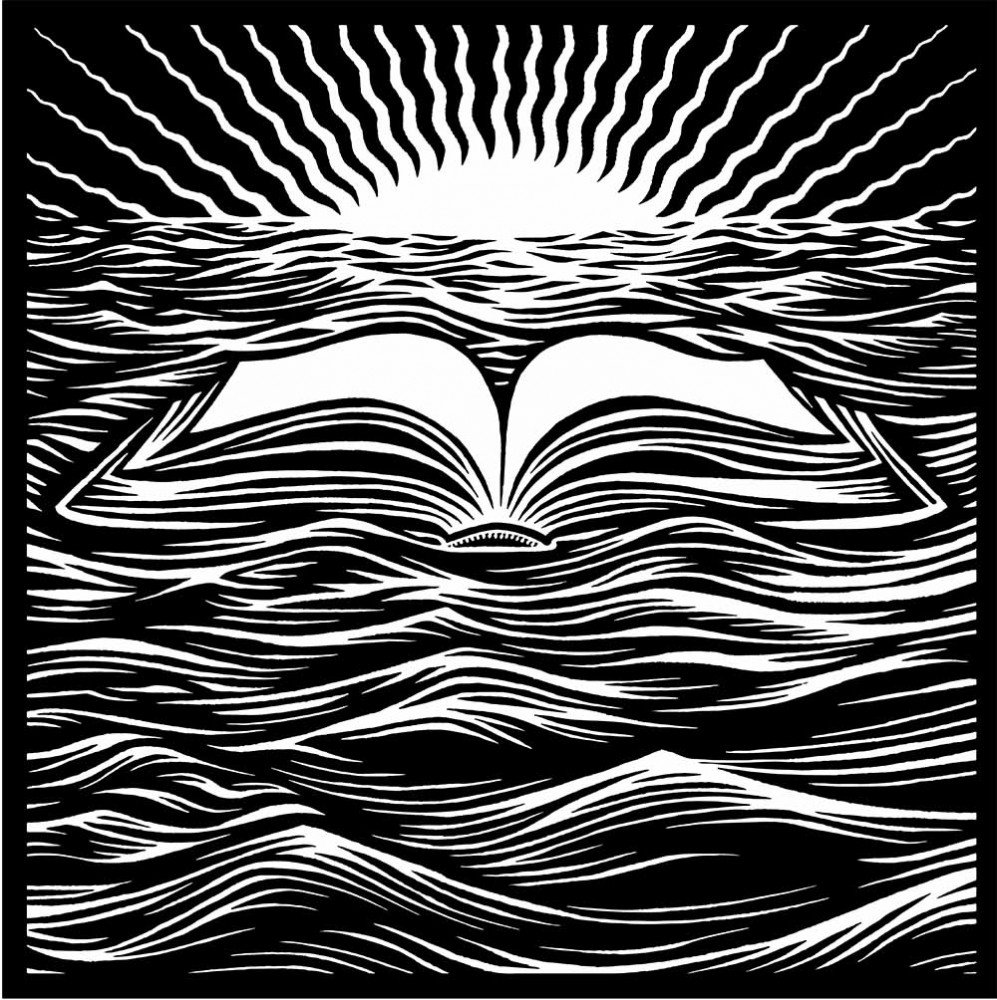 RIVERRUN specializes in rare, antiquarian,  and unusual books & literary manuscripts of all periods, with an emphasis on illustrated and artist's books, the fine and decorative arts, photography, architecture, design, fine literature, travel & exploration, science & technology, and Americana. We seek interesting and important material in all fields.

RIVERRUN was founded in  Hastings-on-Hudson, NY in 1978 by Frank Scioscia, a former sales executive for Harper’s Books, and was continued from 1993 by his son-in-law, Christopher P. Stephens, whose career as a bookman has spanned four decades. RIVERRUN was purchased by Tom Lecky in the Summer of 2016. Riverrun moved to Ardsley, NY in 2019.

Prior to taking over RIVERRUN, Tom Lecky was Head of the Printed Books & Manuscripts Department at Christie’s auction house in New York. Tom joined Christie’s in 1999 as a specialist, and was named head of department in 2006. Tom has extensive experience in the fields of science & technology, travel & exploration, and historical Americana, as well as English & American literature. As a former head of department in a major auction house, however, Tom has broad knowledge in all fields of books and manuscripts, from Homer to Harry Potter.

Tom catalogued the publisher’s copy of Isaac Newton’s Principia Mathematica that sold at Christie’s New York in December 2016 for a world record for a scientific book. This beat the previous record, which Tom also catalogued: the Richard Green copy of Nicholaus Copernicus's De revolutionibus (1543). This remains a world auction record for any sixteenth-century book at auction. Tom also handled Abel Buell's 1783 map of the United States, which set the world auction record for any printed map. He has been involved in many other historic sales of the past quarter century, including those of Jack Kerouac’s typescript scroll of On the Road; The Helmut N. Friedlaender Library (early printed books, science, and literature); The Library of Abel E. Berland (English literature, early printed books); The William E. Self Library (English and American literature); The Estelle Doheny Collection from St. Mary's of the Barrens, Perryville, Missouri (early printed books, Bibles, American literature); Masterpieces of Modern Literature: The Library of Roger Rechler; The Estate of Mary, Viscountess Eccles (English literature including Shakespeare); and The History of the Book: The Cornelius J. Hauck Collection (important historical texts, miniature books, and bindings). Tom cataloged the groundbreaking sale The Origins of Cyberspace, the first auction exclusively devoted to the history of the computer. Tom's skills and knowledge extend beyond the fields of printed books and manuscripts: at Christie’s he oversaw the sale of Bob Dylan's Fender Stratocaster that was used when he (in)famously “went electric” at Newport, 1964: at $964,000, it was a world record for a guitar sold at auction. Tom was an auctioneer at Christie's, and he has appeared since 1999 as an appraiser on PBS's Antiques Roadshow.

Tom previously served as Director of the Books & Prints Departments at Doyle New York. Tom was educated at Stanford University (MA American literature), Columbia College (BA English) and Choate Rosemary Hall. Tom is a photographer, musician, and writer. More about his work can be found through his personal website: tomlecky.com.

The Grolier Club, member since 1999

The Bibliographical Society of America

More about Tom Lecky can be found on his PBS Antiques Roadshow appraiser page and in these select mentions in the press:

NY Times: “Bits of History (of Bits) on the Auction Block.”

KPBS: “This woman's reaction is no act when appraiser Thomas Lecky of Christie's reveals the value of her family's collection at "Antiques Roadshow" in Salt Lake City, Utah.”